The City of Park City, located in between the City of Waukegan and the Village of Gurnee, in both Warren and Waukegan Township, in Lake County, Illinois.  The City is a home rule municipality, incorporated in 1958 and organized under the Constitution and Laws of the State of Illinois.  The City of Park City operates under a City Council form of government.  The City has six Aldermen, two of which are elected from each of the City’s three (3) wards. The aldermen enact ordinances, sets policy, and approves budgets and expenditures.

City services include police protection, enforcement of building and property maintenance codes, maintenance of public streets and ways, sanitation and nuisance prevention, operation of water and sewer systems, and provision of public parks and a teen center.

Zoning Board of Appeals 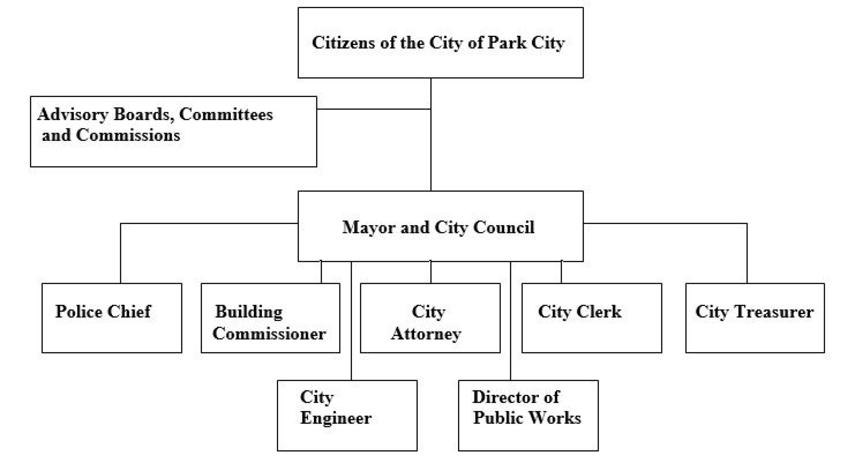